Ink & Dagger was a Vampire-themed punk band from Philadelphia, Pennsylvania that was active in the 1990s.

On one occasion, the band vomited on Christmas trees on stage. McCabe was also infamous for egging Hare-Krishna devotees and throwing yogurt at Earth Crisis.

In 1999, Ink & Dagger formally announced that they were disbanding. Shortly after recording what was to be the band's final album, singer Sean Patrick McCabe was found dead in a motel room in Indiana in 2000. He was 27. The final and self-titled album was released on Buddyhead Records with a picture of a young Sean in a vampire costume featured in the CD booklet. 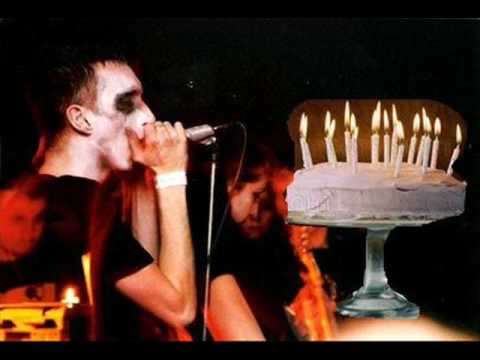