Treating mildly to moderately active inflammation of the colon (ulcerative colitis). It may also be used for other conditions as determined by your doctor.

Colazal is an anti-inflammatory. How it works is not fully known. It appears to reduce ulcerative colitis (inflammation of the colon) by preventing the production of substances that cause the inflammation.

Colazal is used in the treatment of mild to moderate ulcerative colitis (chronic inflammation and ulceration of the lower intestine). It is an anti-inflammatory medicine specially formulated to release the active ingredient, mesalamine, directly to the lining of the colon. Its ability to provide relief without the severe side effects found with similar drugs is believed to be due to this localized drug delivery mechanism.

Colazal (balsalazide disodium) is used to treat mild to moderately active ulcerative colitis. It is approved for use in patients over the age of 5 years. Colazal is an anti-inflammatory medication that is released in the large intestine, where the drug works topically to decrease the inflammation caused by ulcerative colitis.

If capsules can not be swallowed, they may be opened and the contents sprinkled on applesauce. The applesauce should be eaten right away. If Colazal is taken in this way, it may cause a stain on the teeth or on the tongue. 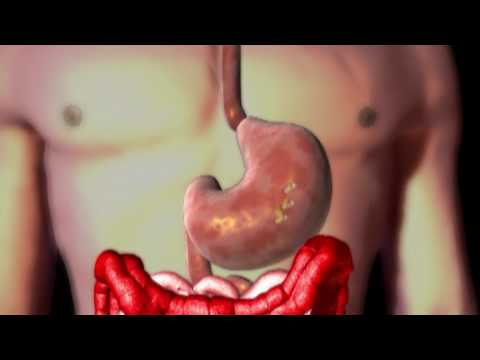