"Yellow" is a song by English alternative rock band Coldplay.

The band wrote the song and co-produced it with British record producer Ken Nelson for their debut album, Parachutes. The song's lyrics are a reference to band vocalist Chris Martin's unrequited love, and its musicscape is built on a varied instrumentation.

The song was released in June 2000 as the second single off the album, following "Shiver", and the lead single in the United States. The single reached number four in the UK Singles Chart, giving the band their first top-five hit in the United Kingdom.

Helped by heavy rotation and usage in promotions, the song thrust the band into massive popularity. "Yellow" has since been covered by various recording artists worldwide, and remains one of the band's most popular songs. 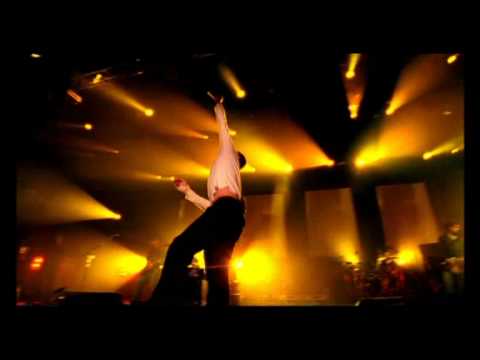 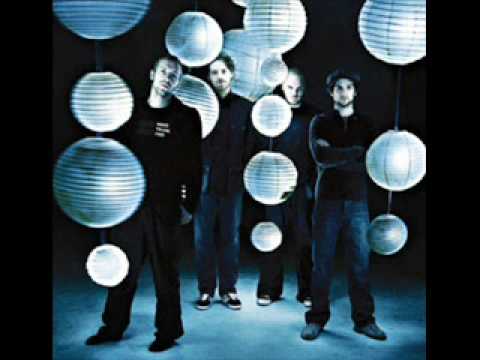