The 2000 Stanley Cup Finals were played in the 107th year of the Stanley Cup.

New Jersey defeated the Florida Panthers 4–0, the Toronto Maple Leafs 4–2 and the Philadelphia Flyers 4–3 to advance to the final. Dallas defeated the Edmonton Oilers 4–1, the San Jose Sharks 4–1 and the Colorado Avalanche 4–3.

Despite New Jersey being a lower seed in conference play (4) than Dallas (2), New Jersey's 103 points were 1 more than Dallas, giving them home-ice advantage in the series. The Devils won the cup in game 6 on a one timer goal by Jason Arnott in double overtime. It was their second Stanley Cup title.

Ken Daneyko had his second Stanley Cup, a cigar that was half a city block long and his emotions in check after having wept unashamedly moments earlier as he'd spoken of outgoing New Jersey Devils owner John McMullen. The one thing Daneyko, a 36-year-old defenseman, didn't have were his two front teeth. "Anybody got my teeth?" he screamed amid the celebratory din of the dressing room. "Are my teeth over there?" The only man to play in all 131 of the Devils' playoff games finally located his choppers and slipped them into his mouth, a bridge back to the 20th century for the last of the old-time hockey teams.

New Jersey's Stanley Cup finals victory over the Dallas Stars stands as a take-your-teeth-out-and-go-to-work triumph of dated virtues, one that imposed order after a chaotic spring. The heretofore stolid Devils, in their final incarnation under the paternalistic, 82-year-old McMullen, suddenly had been winging it. They were being sold by McMullen, who expressed remorse at having closed the deal; they were being run by a resolute and highly organized general manager, Lou Lamoriello, whose post-McMullen future was an unanswered question; they were being guided by Larry Robinson, who wasn't sure he wanted to be their coach when he was asked to take over with eight games remaining in the regular season; and they were being captained by a bodychecking assassin, Conn Smythe Trophy-winning defenseman Scott Stevens, who suffered a pinched nerve in his shoulder in the opening round that was so severe he struggled to lift the 35-pound Stanley Cup over his head last Saturday night. 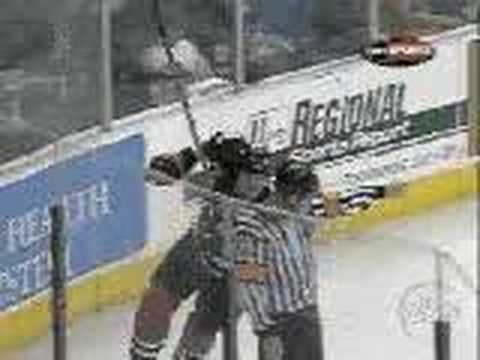 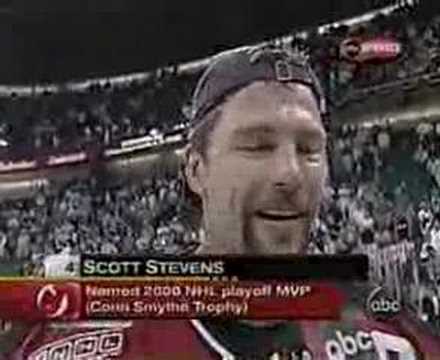 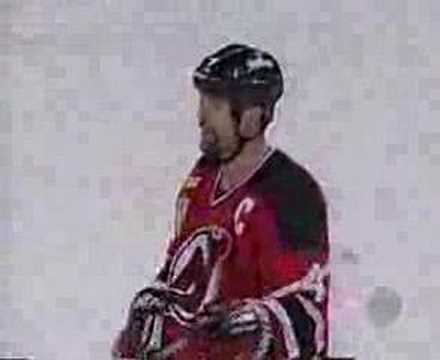