On March 19, 1978, five days after the Israeli invasion of Lebanon, United Nations Security Council Resolution 425 called on Israel to withdraw immediately its forces from Lebanon and established the United Nations Interim Force In Lebanon (UNIFIL).

U.N. Security Council Resolution 425 was issued five days after the Israeli invasion of Lebanon on March 14, 1978 in what was referred to as Operation Litani. The invasion was triggered by the March 11, 1978 massacre of 37 Israeli civilians riding in a bus in the Tel Aviv area by members of Palestine Liberation Organization (PLO) infiltrating from Lebanon -- See Coastal Road massacre. This attack was, however, just the latest and most deadly in a string of attacks launched from Lebanese territory.

The stated objective of the Operation Litani was to clear out the PLO bases located inside Lebanon, south of the Litani River, in order to better secure northern Israel.

These efforts culminated in Resolution 425, during the 2074th meeting of the United Nations Security Council on March 19, 1978. That led to the formation of UNIFIL, the objective of which was to confirm Israeli withdrawal from Lebanon, restore international peace and security, and help the Lebanese Government restore its effective authority in the area. 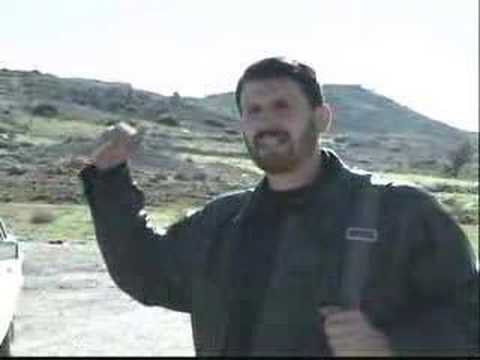