The Enschede fireworks disaster was a catastrophic fireworks explosion occurring at the SE Fireworks depot in the eastern Dutch city of Enschede.

The fire led to an enormous explosion which killed 23 people including four firefighters, and injured 947. Four hundred homes were destroyed and 1,500 buildings damaged. The first explosion had a strength in the order of 800 kg TNT equivalence, while the strength of the final explosion was within the range of 4000–5000 kg TNT. The biggest blast was felt up to 30 kilometres (19 mi) from the scene.

SE Fireworks was a major importer of fireworks from China and supplier to pop concerts and major festive events in the Netherlands. Prior to the disaster it had a good safety record and met all safety audits.

Dutch Television interrupted transmission of the Eurovision Song Contest 2000 midway through the programme, to show breaking news coverage. Dutch telephone voting in the Contest was also suspended to free up capacity for the emergency services communications. 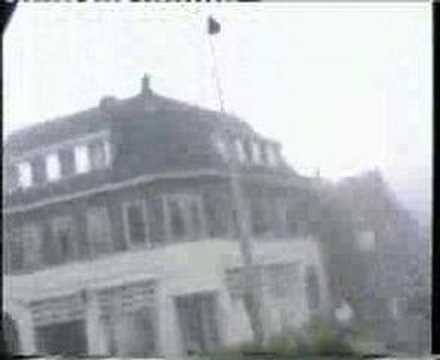 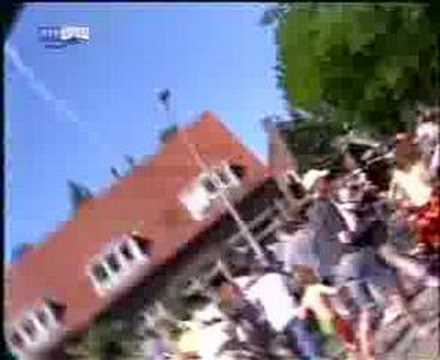