Legendary developer John Romero planned to top his earlier work on Doom and Quake by creating a first-person shooter with unprecedented game play and design. When work started in 1997, Romero expected the 24-level game, featuring a time-traveling storyline, to be done in about seven months. Those seven months became three years, with the most notable delay being the midproduction switch to a different game engine.

The Nintendo 64 version of Daikatana has received particularly harsh criticism. Since it was rushed through development (it was released about 3 months after the PC version), significant concessions were made, and many of the flaws of the PC version were retained.

For one, the quality of the graphics was significantly lowered. In order to keep the framerate up, large amounts of fog were added to certain levels, particularly in Greece. The graphics were also blurred tremendously, possibly to hide low resolution textures. The level of blurriness increases yet further in the multiplayer mode as well, making it nearly unplayable.

The characters Superfly Johnson and Mikiko Ebihara were completely removed from gameplay, yet they were retained in all of the cut scenes.

Also the Daikatana sword of the title cannot actually be used. 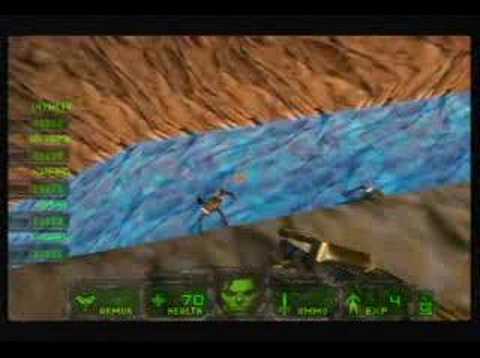 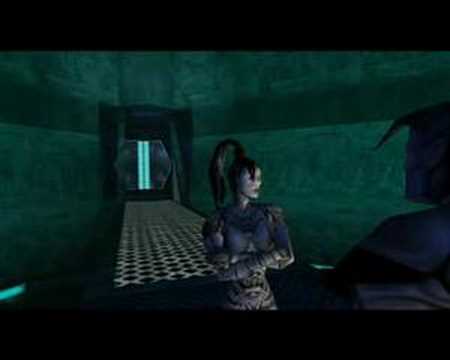