Engines of Creation is an album by Joe Satriani which was an experiment in fusing the "analog" instrumental electric guitar genre with the more modern "digital" music genres of techno, drum 'n bass, and industrial music.

All of the songs on the album with the exception of one ("Until We Say Goodbye") were recorded using only guitars recorded and mixed untraditionally on computer platforms as well as digitally "manipulated" using computer software and synthesizers.

The song "Until We Say Goodbye" was nominated for the 2001 Grammy Award for Best Rock Instrumental Performance.

In the United States, a secondary album called Additional Creations was released alongside Engines of Creation free of charge, and was acquired by asking vendors for it specifically. It remains a collector's item. 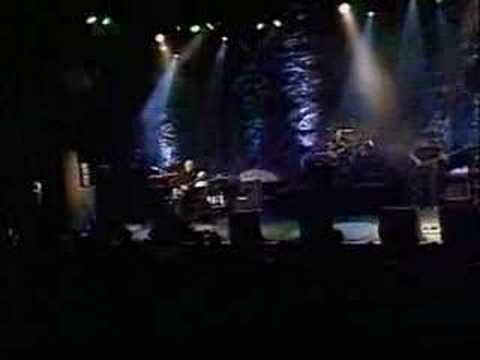 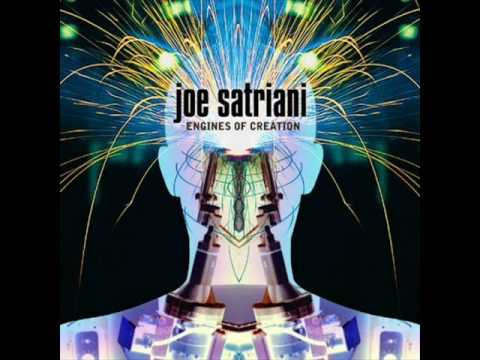