Pitch Black (also known as The Chronicles of Riddick: Pitch Black) is a 2000 science fiction action movie directed by David Twohy and is recognized as the acting breakthrough of Vin Diesel who had previously been a bouncer and struggling actor.

In the film, a dangerous criminal (Richard B. Riddick) is being transported to prison in a cargo spacecraft. When the spaceship is damaged by comet debris and makes an emergency crash landing on an empty desert planet, Riddick escapes. However, when predatory flying alien creatures begin attacking the survivors, Riddick joins forces with the crew to develop a plan to escape the planet.

The film's total budget was estimated to be USD $23 million. It was a sleeper hit, grossing over $53 million worldwide. It has since developed its own cult following, particularly around the anti-hero Riddick. A sequel, The Chronicles of Riddick, was released in 2004. 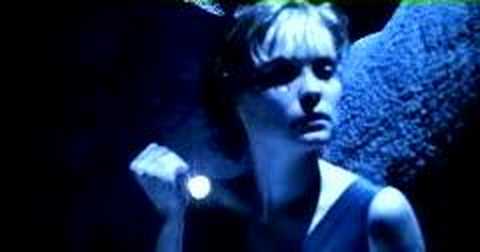