The Dark Ride is the tenth proper studio album by the German power metal band Helloween, released in 2000.

The album's style was quite different than Better Than Raw as it had much darker sound, very tuned down guitars, and gruffer vocals. The album was produced by renowned figures Roy Z and Charlie Bauerfeind. It is also the last studio album to feature guitarist Roland Grapow and drummer Uli Kusch, both of whom were fired after completion of the supporting tour for the album.

The album contains two singles, which are "If I Could Fly" and "Mr. Torture". 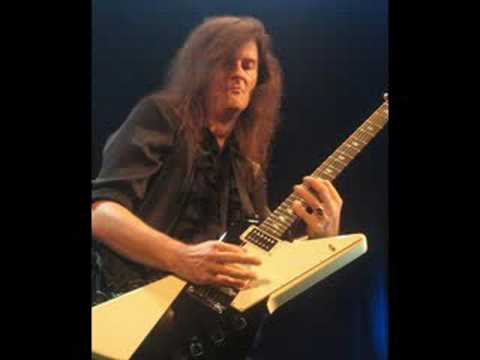 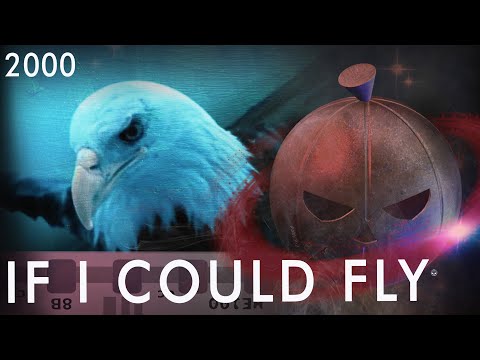