War to End All Wars is an album by Yngwie J. Malmsteen, released in 2000 by Spitfire Records in North America simultaneously with Pony Canyon's release in Japan and Dream Catcher's in Europe.

While on tour for this album, singer Mark Boals left the band, and was replaced for a brief period by Jorn Lande.

The phrase "the war to end all wars" was historically used as a description of World War I, especially in the period 1918-1939.

The track Molto Arpeggiosa is often mislabeled as Arpeggios From Hell. This was because in a video, Yngwie Malmsteen played a sample of the song and referred to the structure of the song as "arpeggios from hell", which was misinterpreted to be the title of the song itself. 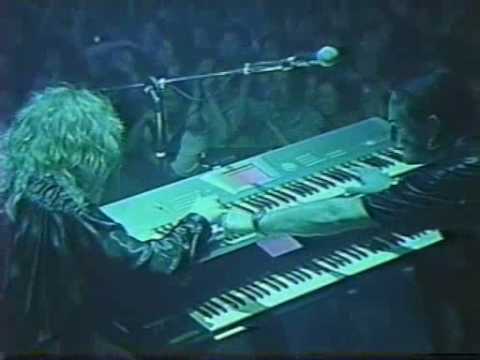 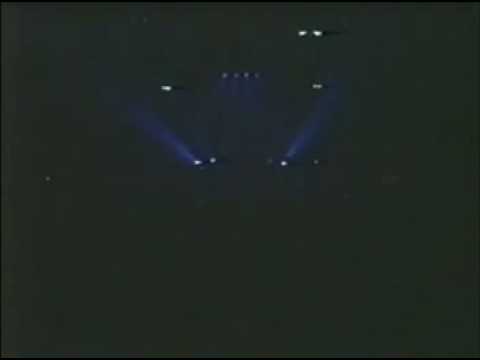