The Seventh Song is a 2000 album by guitarist Steve Vai.

It is his first compilation album, but unlike a standard "greatest hits" or "best of" album, this one has an unusual twist: all of the songs on it (save for the three new tracks and the hidden track) can be found on one of Vai's previous albums as the 7th track. The 7th track on each of his albums is meant to be the most emotional and well articulated piece on the album. "Christmas Time is Here", while not previously released on a Vai album, can nonetheless be found as the 7th track on the 1996 Christmas compilation, Merry Axemas.

The new songs on this album are "Melissa's Garden" (which does occupy the 7th track), "The Wall of Light", and "Boston Rain Melody". The track for "Boston Rain Melody" continues on to contain the unlisted song "Warm Regards", the instrumental finale to Vai's 1996 album, Fire Garden. It is believed that Vai originally planned for the song to be the seventh track of the second disc, but when he discovered 80 minute CDs, he restructured the album to fit on one disc. 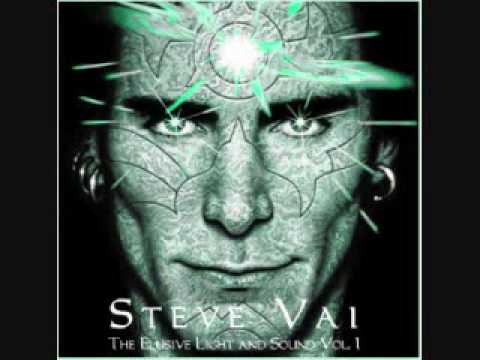