Hillary Rodham Clinton elected to US Senate from New York

Several prominent Democratic figures, including Representative Charles B. Rangel of New York, urged Clinton to run for Moynihan's open seat in the United States Senate election of 2000.[189] When she decided to run, Clinton and her husband purchased a home in Chappaqua, New York, north of New York City in September 1999.[190] She became the first First Lady of the United States to be a candidate for elected office.[191] At first, Clinton was expected to face Rudy Giuliani, the Mayor of New York City, as her Republican opponent in the election. However, Giuliani withdrew from the race in May 2000 after being diagnosed with prostate cancer and having developments in his personal life become very public, and Clinton instead faced Rick Lazio, a Republican member of the United States House of Representatives representing New York's 2nd congressional district. Throughout the campaign, Clinton was accused of carpetbagging by her opponents, as she had never resided in New York nor participated in the state's politics prior to this race.. Clinton began her campaign by visiting every county in the state, in a "listening tour" of small-group settings.[192] During the campaign, she devoted considerable time in traditionally Republican Upstate New York regions.[193] Clinton vowed to improve the economic situation in those areas, promising to deliver 200,000 jobs to the state over her term. Her plan included specific tax credits to reward job creation and encourage business investment, especially in the high-tech sector. She called for personal tax cuts for college tuition and long-term care.[193]
The contest drew national attention. Lazio blundered during a September debate by seeming to invade Clinton's personal space trying to get her to sign a fundraising agreement.[194] The campaigns of Clinton and Lazio, along with Giuliani's initial effort, spent a record combined $90 million.[195] Clinton won the election on November 7, 2000, with 55 percent of the vote to Lazio's 43 percent.[194] She was sworn in as United States Senator on January 3, 2001.

In 2000, Hillary Clinton made history as the first First Lady elected to the United States Senate, and the first woman elected statewide in New York. In the Senate, she served on the Armed Services Committee, the Health, Education, Labor and Pensions Committee, the Environment and Public Works Committee, the Budget Committee and the Select Committee on Aging. She was also a Commissioner on the Commission on Security and Cooperation in Europe.

As a Senator, Clinton worked across party lines to build support for causes important to her constituents and the country, including the expansion of economic opportunity and access to quality, affordable health care. After the terrorist attacks of September 11, 2001, she was a strong advocate for funding the rebuilding of New York and the health concerns of the first responders who risked their lives working at Ground Zero. She also championed the cause of our nation's military and fought for better health care and benefits for wounded service members, veterans and members of the National Guard and Reserves. She was also the only Senate member of the Transformation Advisory Group to the Department of Defense's Joint Forces Command. 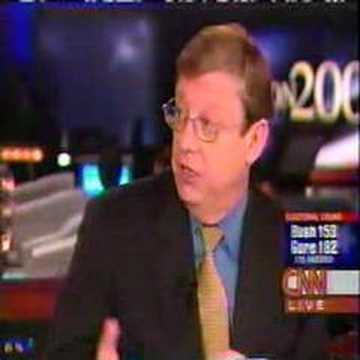 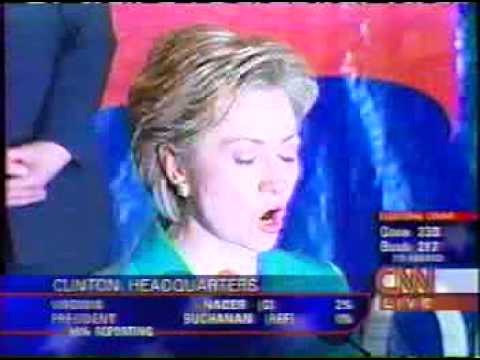