"John Titor" Presents The Internet With a Dystopian Future (Omaha, Nebraska is the Capitol of the US)

John Titor is the name used on several bulletin boards during 2000 and 2001 by a poster claiming to be a time traveler from the year 2036.

In these posts he made numerous predictions (a number of them vague, some quite specific) about events in the near future, starting with events in 2004. He described a drastically changed future in which the United States had broken into five smaller regions, the environment and infrastructure had been devastated by a nuclear attack, and most other world powers had been destroyed.

To date, the story has been retold on numerous web sites, in a book, and in a play. He has also been discussed occasionally on the radio show Coast to Coast AM. In this respect, the Titor story may be unique in terms of broad appeal from an originally limited medium, an Internet discussion board. 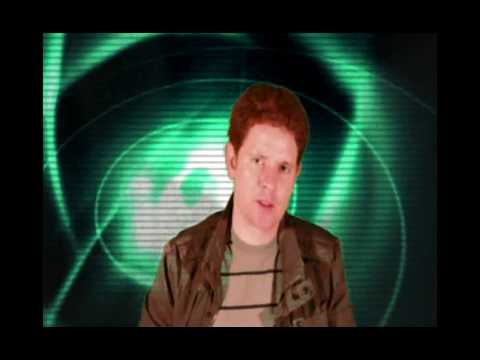