Novantrone has been approved for use in reducing neurologic disability and/or the frequency of relapses in patients with secondary (chronic) progressive, progressive relapsing, or worsening relapsing-remitting multiple sclerosis (i.e., patients whose neurologic status is significantly abnormal between relapses). Novantrone is not indicated for the treatment of patients with primary progressive multiple sclerosis.
White blood cells can produce the symptoms of multiple sclerosis by attacking myelin, a fatty substance that surrounds nerve cells. Novantrone suppresses the activity of T and B cells, and in this manner slows the progression of the disease and reduces the frequency of relapses.

Novantrone is used for:

Reducing disability and the number of relapses in certain patients with multiple sclerosis. It is used along with other medicine(s) to treat acute nonlymphotcytic leukemia or advanced prostate cancer in certain patients. It may also be used for other conditions as determined by your doctor.

Novantrone is an antineoplastic agent. How it works is not fully understood. It is thought to interfere with cell reproduction and growth, which helps reduce the number of cancer cells in the body.

Novantrone belongs to the general group of medicines called antineoplastics. Prior to its approval for use in MS, it was used only to treat certain forms of cancer. It acts in MS by suppressing the activity of T cells, B cells, and macrophages that are thought to lead the attack on the myelin sheath.

The use of Novantrone for the treatment of MS has been evaluated in a series of European studies over a period of ten years. In a randomized, placebo-controlled, multi-center clinical trial involving patients with secondary-progressive or progressive-relapsing disease, participants received 12mg/m2 of Novantrone by short IV infusion once every three months for 24 months. Novantrone was found to delay the time to first treated relapse and time to disability progression. It also reduced the number of treated relapses and number of new lesions detected by magnetic resonance imaging. 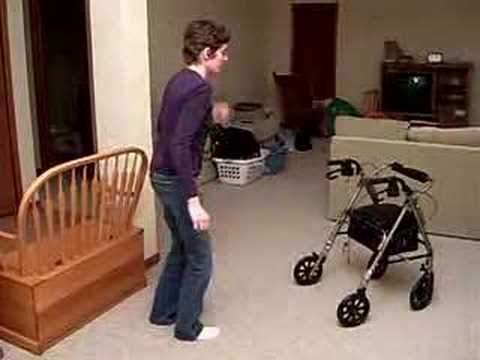 View other events that happened in October 2000