U2 releases tenth studio album, "All That You Can't Leave Behind"

All That You Can't Leave Behind is the tenth studio album by the Irish rock band U2, released in 2000 by Island Records in the UK and Interscope Records in the U.S. The album signaled the band's return to a more traditional sound after their experimentation with alternative rock and dance music in the 1990s and the mixed reception to their 1997 album Pop. U2 declared on a number of occasions that they were "reapplying for the job ... [of] the best band in the world". The album reunited the band with producers Brian Eno and Daniel Lanois, also with the participation of Mike Hedges.

All That You Can't Leave Behind sold over 12 million copies, and was met with critical acclaim, with the band winning seven Grammy Awards. The songs "Beautiful Day", "Walk On", "Elevation", and "Stuck in a Moment You Can't Get Out Of" were all successful singles. In 2003, the album was ranked number 139 on Rolling Stone magazine's list of the 500 greatest albums of all time. 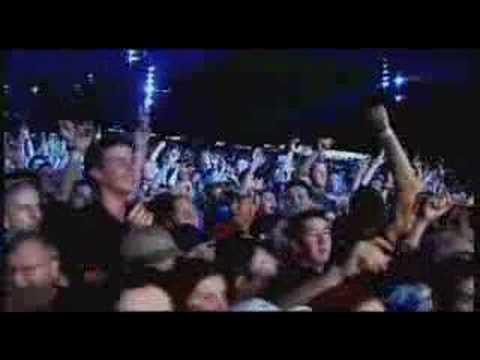 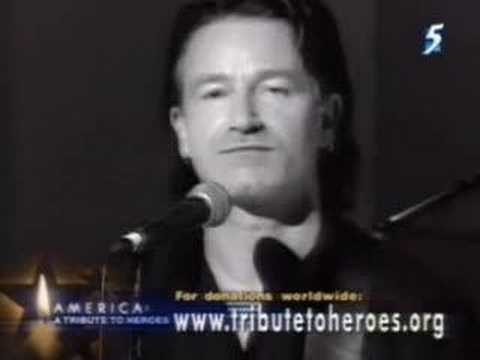