2000 World Series After a forty-four year absence (1956) the Subway Series finally returned to the Big Apple matching the ever-present New York Yankees against their cross-town rivals, the New York Mets.

The American Leaguers had continued to dominate the postseason, winning three out of the last four titles, and the Nationals were determined to finally end their reign. While manager Joe Torre's Yankees were focused on becoming the first team in twenty-six years to win three titles in a row, Mets skipper Bobby Valentine was spending time at St. Patrick's Cathedral looking for some divine intervention.

This was the first Subway Series in New York since 1956, and it wasn't a foregone conclusion that either team would make it to the Fall Classic. The Yankees of 2000 were not the juggernaut champions of years past. They stumbled into the postseason after a lengthy September losing streak, almost didn't get past the Oakland A's in the Division Series before returning to form against the Mariners in the ALCS. The Mets challenged the Braves for the NL East crown for much of the season before falling short and again winning the Wild Card. They actually had an easier road than their cross-town rivals, beating the Giants and Cardinals to set up this historic matchup. 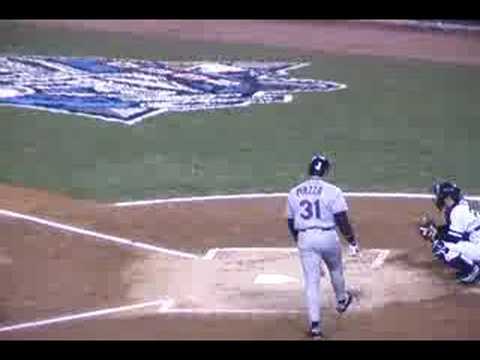 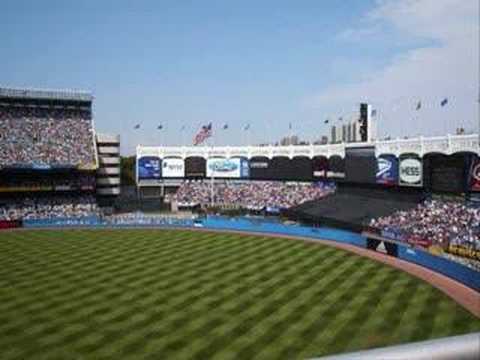