"Call Me What You Like" is a song by Keane, released as their first single.

Limited to 500 copies, the single was released through Zoomorphic, the band's own label set up to release their music when a record deal was not forthcoming. It was primarily sold in pub venues during early Keane gigs. A re-recording of the song was included as a b-side on their follow-up single, "Wolf at the Door". 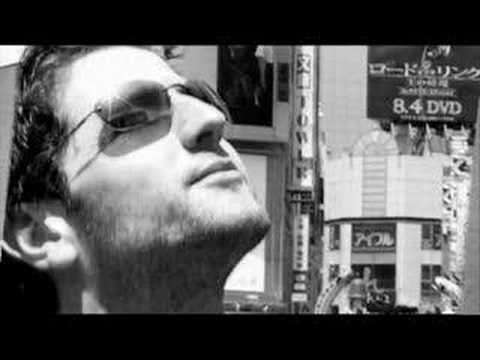 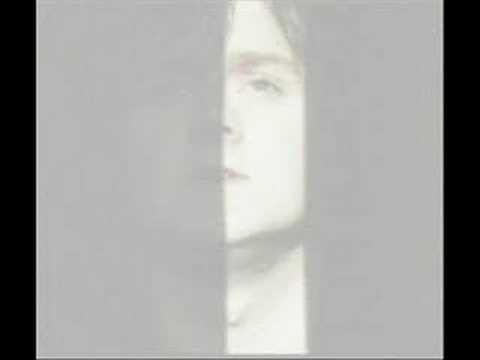