Last but certainly not least, the story of GovWorks.com was good enough to become the documentary Startup.com, which chronicles its brief life.

Envisioned as a Web site for citizens to do business with municipal government, GovWorks was started by two childhood friends in 1999. One was the flashy salesman, while the other had the technical know-how. At first, the future seemed bright as they suddenly found themselves worth millions of dollars each and rubbing elbows with the politically powerful. But you can guess what happened--everything that could go wrong soon did. Personalities and egos clashed during long work hours, one partner was ousted, technology was stolen, and they never got the software to work as it should have. A competitor eventually took over GovWorks in 2000.

[Startup.com] documents the rise and fall of a company whose fortunes seem to accurately reflect the demise of 1000s of similar dotcom start-ups. I saw the video on tape and not in a theater and thought the lack of art and panache in the news-like cinema verite photography was disappointing, but the story does deliver. The relationship between the protagonists--then antagonists--who founded and ran govWorks.com makes for compelling viewing and substantial response even weeks after the story-telling. The docu relies on the screen-filling charisma and intelligence of Kaleil Tuzman, CEO of the start-up company guarantees to drive the narrative. His former roommate Jehane Noujaim produced, directed and shot the feature doc with veteran Chris Hegedus, but it would not have been possible w/out Noujaim's access to the primary subject, Tuzman. 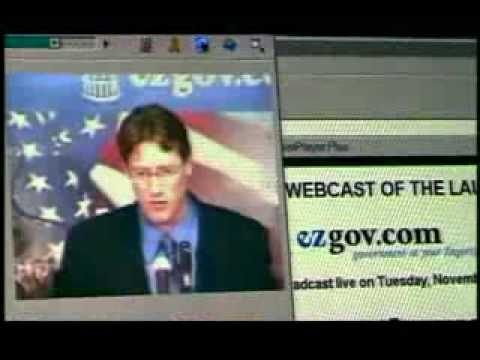