Sam Totman and Herman Li had former experience in the band, Demoniac. Initially the band intended to call themselves "DragonHeart", but found that a band with this same name already existed. They played with Stratovarius and Metal Church in Finland. 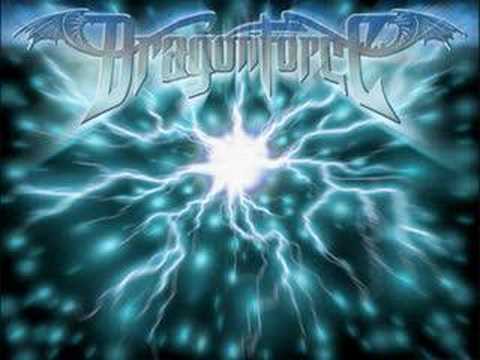