The Ultra Zone is a 1999 album from guitarist Steve Vai.

This is his fifth full-length album, as Alien Love Secrets is an EP.

The Ultra Zone is notable for its tributes to two legendary guitarists: Frank Zappa (on the track "Frank"), and Stevie Ray Vaughan (on the track "Jibboom").

Also notable is the fact that this was Vai's last studio album of original material until 2005's Real Illusions: Reflections; in the years in between, he released several compilations of his material, as well as a live album.

This album includes the participations of Koshi Inaba and Tak Matsumoto from the Japanese band B'z on "Asian Sky". 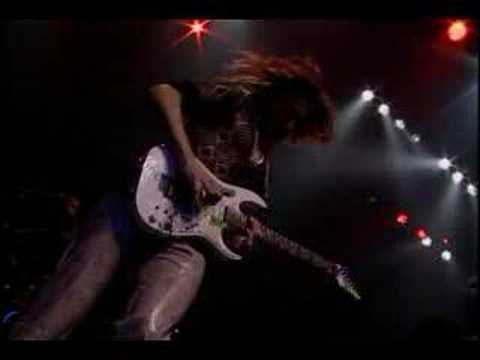