Resident Evil 3: Nemesis, released in Japan as Biohazard 3: Last Escape is a survival horror video game and the third installment in the Resident Evil series developed and published by Capcom.

The first half of the game occurs 24 hours prior to Resident Evil 2 and the second half takes place two days after. The storyline expands upon the settings and events of the T-Virus outbreak in Raccoon City, and concludes with the fate of the city and its infected population.

The game's storyline was later used as the basis for the 2004 film Resident Evil: Apocalypse. 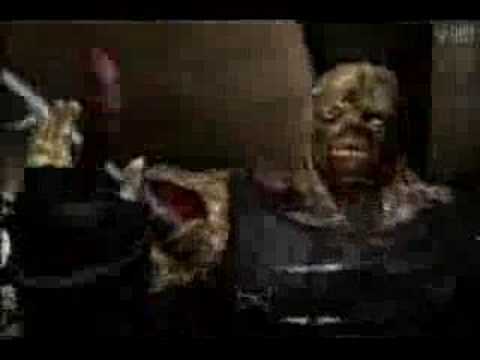