A large and damaging earthquake occurred in the northwest region of Taiwan at 17:47 GMT on September 20, 1999 (01:47 AM on September 21 Taiwan Time). Preliminary location is in Nantou County The epicenter was near the small country town of Chichi.

(23.87 N, 120.75 E) The shallow earthquake occurred 150 km (90 miles) south southwest of Taipei. Some of the towns that had significant damage and casualties include Chung Liao, Meishan, Taichung, Fongyen, and Dongsu. Casualties, collapsed buildings, and other damage were reported in the densely populated capital city of Taipei. Taiwanese television is reporting 2100 deaths with 8000 people injured.

On 21 September, 1999 a Mw=7.5 earthquake occurred near the city of Chi-Chi in western Taiwan. This thrust event ruptured over 100 km of the north-south trending Chelungpu fault. Horizontal displacements determined from GPS observations before and after the earthquake increase from 1 m at the southern end of the rupture to 11 m at the northern end. Vertical displacements were largest near the fault trace, where the hanging wall was uplifted as much as 4.4 meters

Rescue efforts were centered on the two worst-affected areas of Tai-chung and Nantou Counties near the quake's epicenter, but also continued in Taipei.

The Central Weather Bureau recorded a strong aftershock at 8:14am, measuring 6.8 on the Richter scale and centered in the mountains near Chichi, Nantou County, approximately 200km south of Taipei. It was followed by a less powerful temblor half an hour later, measuring 6.1. Another with a strength of 6.0 struck early yesterday evening. 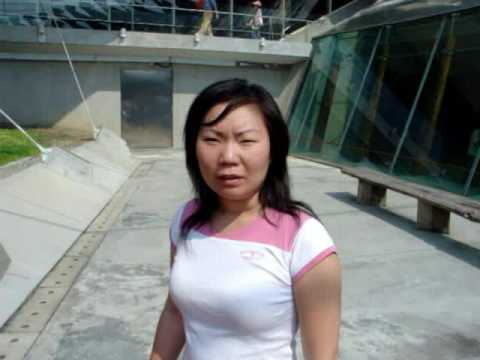