At the time, many (including noted commentator Gary McCord) thought that this tournament would mark the beginning of a long rivalry between Woods and García. García's outgoing antics during the tournament had captured the attention of many golfing fans. However, the teenager would not be competitive in a major again for nearly a decade, while Woods went on to win three out of four in 2000. 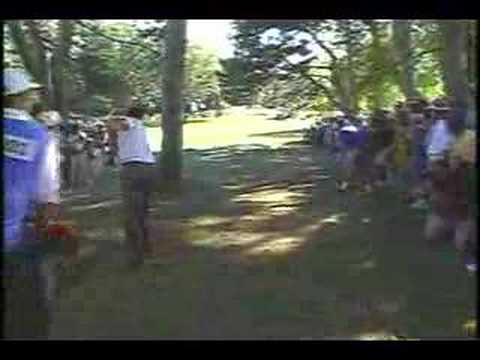