Woodstock 1999, performed July 23-25, 1999 was the second large-scale music festival (after Woodstock '94) that attempted to emulate the success of the original Woodstock Festival of 1969.

Like the previous concerts with the same name, it was performed in upstate New York, this time in Rome, New York. Approximately 200,000 people attended the festival. Cable network MTV covered the concert extensively and live coverage of the entire weekend was available on pay-per-view. Excerpts from the performances were later released on compact disc and DVD.

Police later reported that at least four rapes had occurred during the concert. Seven arrests were made on the final night of the concert and, afterward, police reviewed video footage, hoping to identify and hold accountable looters who, amid the chaos, had not been arrested. Some one-dozen trailers, a small bus and a number of booths and portable toilets were burned in the fray. Six people were injured. 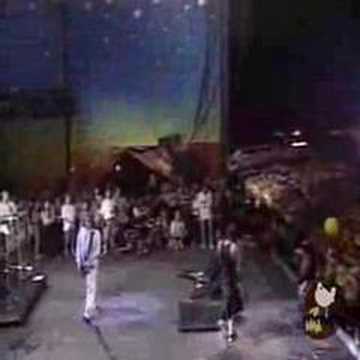 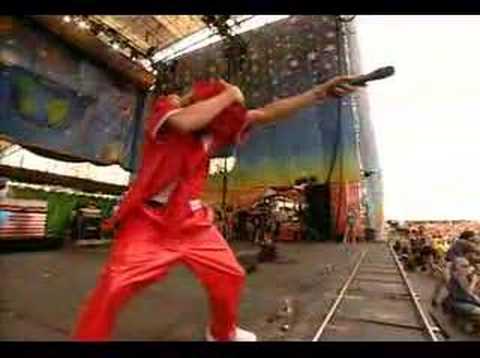 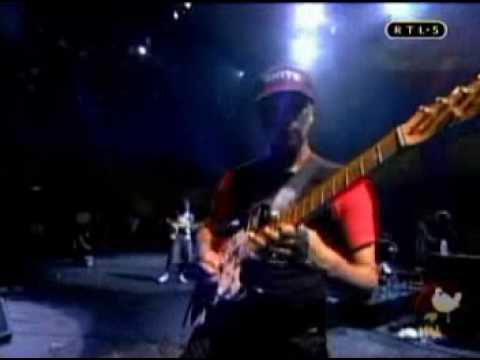 View other events that happened in July 1999