Lunar Prospector Crashes into a Crater on the Moon

The Lunar Prospector mission was the third selected by NASA for full development and construction as part of the Discovery Program.

At a cost of $62.8 million, the 19-month mission was designed for a low polar orbit investigation of the Moon, including mapping of surface composition and possible polar ice deposits, measurements of magnetic and gravity fields, and study of lunar outgassing events. The mission ended July 31, 1999, when the orbiter was deliberately crashed into a crater near the lunar south pole in an unsuccessful attempt to detect the presence of water.

The spacecraft Lunar Prospect crashed into the moon. It was a mission to detect frozen water on the moon's surface. The craft had been launched on January 6, 1998.

The controlled crash of NASA's Lunar Prospector spacecraft into a crater near the south pole of the Moon on July 31 produced no observable signature of water, according to scientists digging through data from Earth- based observatories and spacecraft such as the Hubble Space Telescope.

This lack of physical evidence leaves open the question of whether ancient cometary impacts delivered ice that remains buried in permanently shadowed regions of the Moon, as suggested by the large amounts of hydrogen measured indirectly from lunar orbit by Lunar Prospector during its main mapping mission.

Research group leaders from the University of Texas at Austin announced their results today at the annual meeting of the American Astronomical Society's Division for Planetary Sciences meeting in Padua, Italy.

In a low-budget attempt to wring one last bit of scientific productivity from the low-cost Lunar Prospector mission, NASA worked with engineers and astronomers at the University of Texas to precisely crash the barrel-shaped spacecraft into a specific shadowed crater. NASA accepted the team's proposal based on successful scientific peer review of the idea and the pending end of the spacecraft's useful life, although the chances of positive detection of water were judged to be less than 10 percent.

Worldwide observations of the crash were focused primarily on using sensitive spectrometers tuned to look for the ultraviolet emission lines expected from the hydroxyl (OH) molecules that should be a by-product of any icy rock and dust kicked up by the impact of the 354- pound spacecraft. 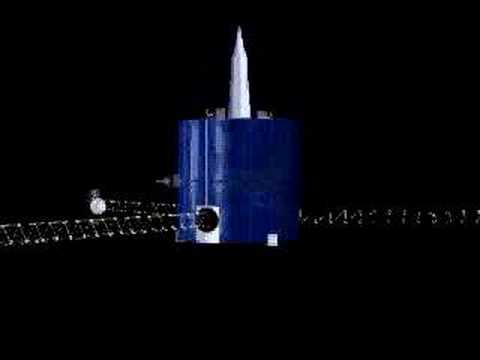 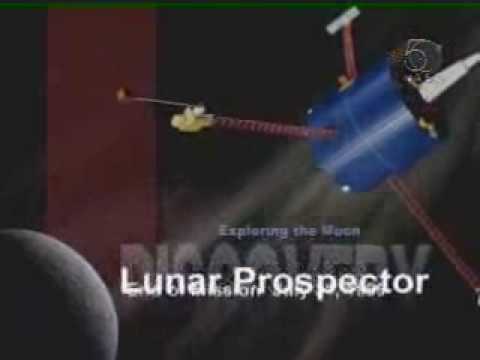 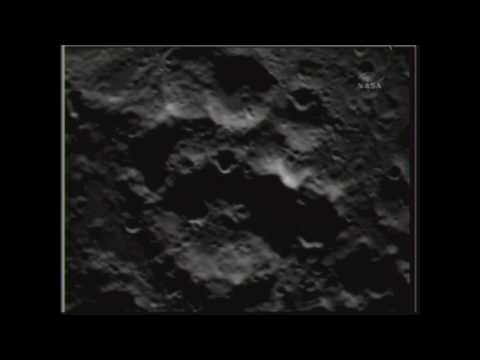 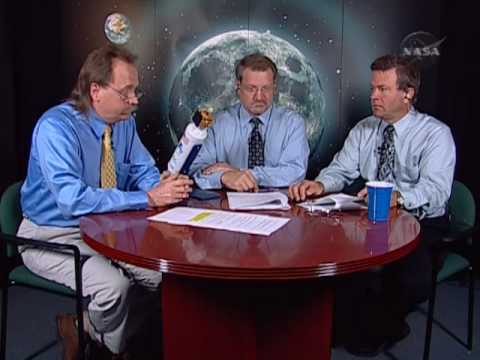