The Writing's on the Wall is the second studio album by American girl group Destiny's Child, released by Columbia on July 27, 1999 in the United States.

The album featured production from Missy Elliott, Kevin "She'kspere" Briggs, Rodney Jerkins, and Beyoncé among others and featured guest appearances from Missy Elliott and R&B trio Next. The Writing's on The Wall spawned four singles, including the number one-hits Bills, Bills, Bills, and Say My Name, the Beyoncé-penned Jumpin' Jumpin' and the Top 40 hit Bug a Boo.

The album saw the group taking creative control from writing and producing their own tracks working closely with producer Kevin "She'kspere" Briggs and singer-songwriter Xscape member Kandi Burruss. Bills, Bills, Bills and Bug a Boo were among the first songs written and produced by the group.

The album debut at number six on the Billboard 200 chart on August 14, 1999 with first-week sales of 132,000 units and later peaked at number five on May 6, 2000. It earned Destiny's Child five grammy nomination for Best R&B Performance by a Duo or Group with Vocals (twice), Best R&B Song, Best R&B Album, and Song of the Year. The Writing's on The Wall was certified 9x platinum by the RIAA on November 6, 2001. 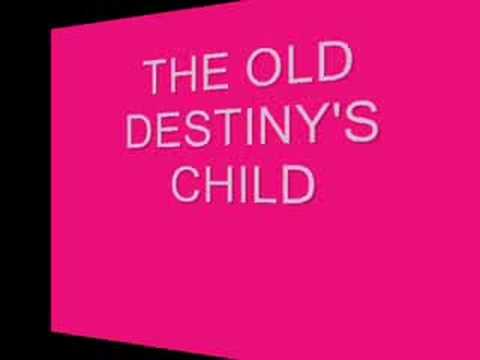 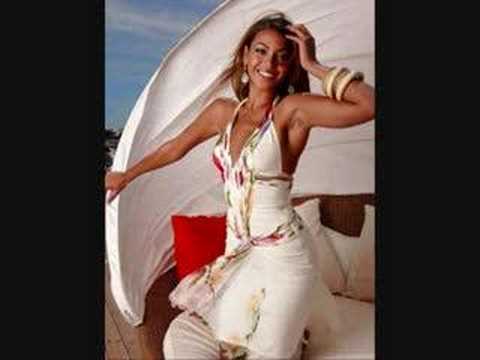