UFC 21: Return of the Champions

UFC 21: Return of the Champions was a mixed martial arts event held by the Ultimate Fighting Championship on July 16, 1999 at the Five Seasons Events Center in Cedar Rapids, Iowa.

UFC 21 was the first UFC event to adopt the 10-point must system, commonly used in boxing, to judge fights. Headlining the event was a Lightweight Championship bout between Pat Miletich and Andre Pederneiras. 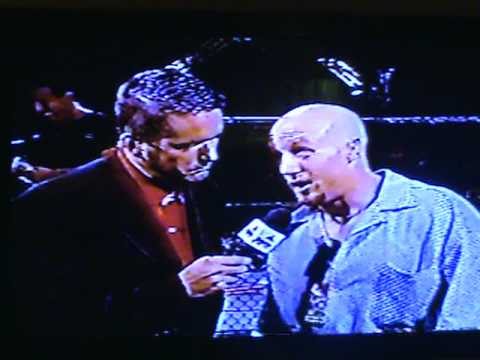