The thirty-seventh film in the Walt Disney Animated Classics, it is based on the story Tarzan of the Apes by Edgar Rice Burroughs, and is the only major motion picture version of the story Tarzan property to be animated. It was also the last "bona fide" hit before the Disney slump of the early 2000s making $171,091,819 in domestic gross and $448,191,819 worldwide, outgrossing its predecessors Mulan and Hercules. To date, it is the last film based on the fictional character Tarzan to have had a theatrical release, and also currently holds the record for being the most expensive Disney animated film, with a budget of $150 million. It was also the first Disney animated feature to open at #1 since Pocahontas. This was the last movie that came out during the Disney Renaissance. 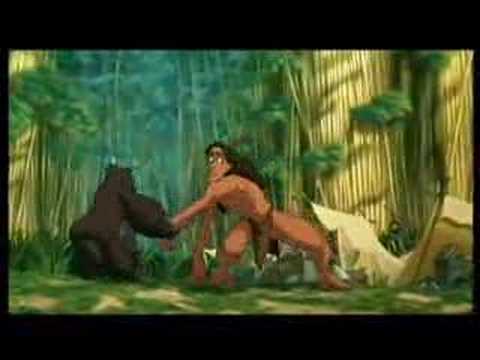