UFC 20: Battle for the Gold

UFC 20: Battle for the Gold was a mixed martial arts event held by the Ultimate Fighting Championship on May 7, 1999 at the Boutwell Auditorium in Birmingham, Alabama.

UFC 20 was the final event of what the UFC called "The Road to the Heavyweight Title", a tournament of sorts, spanning four events, held to determine the Heavyweight Champion after Randy Couture vacated the title.

In a controversial split decision, Bas Rutten defeated Kevin Randleman to become the UFC Heavyweight Champion. Rutten never defended the title, as he retired (due to injuries) from MMA competition for seven years following his victory over Randleman at UFC 20. Referees for the event were Mario Yamasaki and John McCarthy. 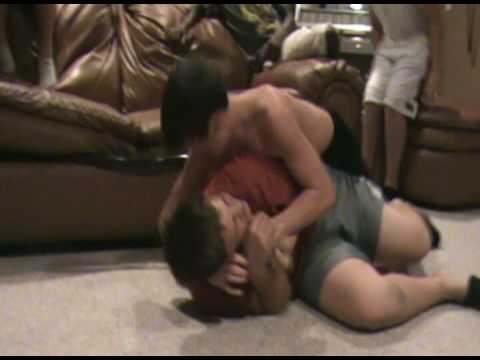