Superman 64 is Released for the Nintendo 64

Superman, unofficially referred to as Superman 64, is a video game that was released by Titus Software on May 31, 1999 on the Nintendo 64.

The game is based on the Superman Animated Series. Much like Castlevania 64, the game is not actually titled "Superman 64" on its box, cartridge, or title screen. It is notorious for negative reception it received from critics and is considered one of the worst games of all time.

Superman looks a lot like a flying log in panties, and the entire world is covered in a dull green fog. The game calls this "Kryptonite fog," but it looks suspiciously like something they put there so they didn't have to draw more than a couple buildings.

The game received overwhelmingly negative reviews from critics. The game was rated as the "7th worst game of all time" in a list created by Sean Reiley in Electronic Gaming Monthly. It also ranked 2nd on G4's Filter in its "top 10 worst games of the '90s". Nintendo Power magazine rated it as the worst game on a Nintendo system. On MTV's Gamer's 2.0, it was rated the #1 worst game of 1999. The game also topped GameSpy's list of the ten worst comic book based video games, as compiled by journalist David Chapman. On GameTrailers, it was ranked #1 as the worst game of all time, just ahead of E.T. for the Atari 2600.

Game reviewers focused their individual scores primarily on over-responsive controls in addition to monotonous gameplay. The flight controls are extremely unresponsive, sometimes requiring multiple button presses for a response from the game. Critics found little redeeming value in the game.

IGN reviewer Matt Casamassina gave the game a 3.5 out of 10, stating that "it is executed so poorly that it actually serves to butcher the reputation of the prominent action hero." Gamespot gave the game a score of 1.3 out of 10, making it the fourth lowest rated game by Gamespot, declaring that "It serves no purpose other than to firmly establish the bottom of the barrel". Currently, the game holds a 23% from Gamerankings. 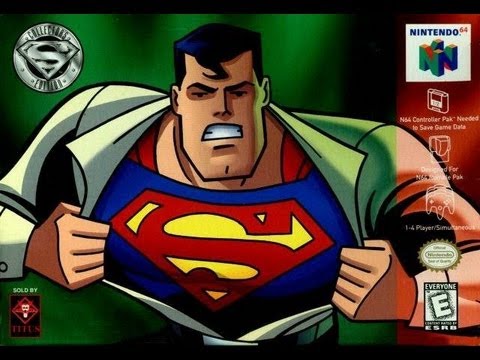 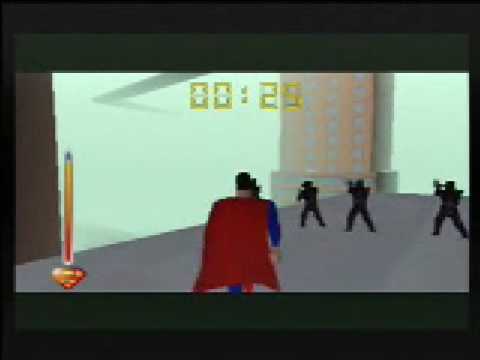 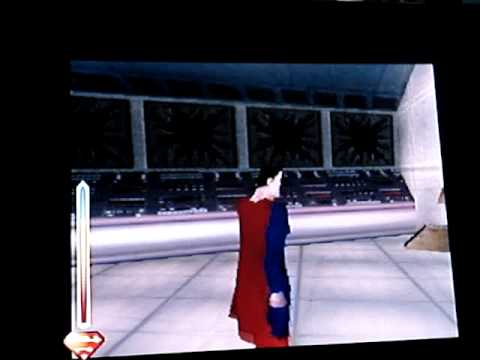