This was only the second election for Prime Minister in Israel, the 1996 vote having been an extremely tight contest between Binyamin Netanyahu and Shimon Peres.

The vote was held at a time when negotiations with the Palestinians were going badly. Although the Wye River Memorandum had passed the Knesset, it had alienated both the left (who claimed the peace process was moving too slowly) and the right, who were unhappy with territorial concessions.

* Ehud Barak of One Israel (an alliance of Labour, Gesher and Meimad)
* Benny Begin of Herut – The National Movement
* Azmi Bishara of Balad
* Yitzhak Mordechai of the Centre Party
* Binyamin Netanyahu of Likud

However, Begin, Bishara (the first Israeli Arab to stand for Prime Minister) and Mordechai dropped out after it became clear they could not win, and were costing votes to the major candidates (Barak and Netanyahu) at their end of the political spectrum. 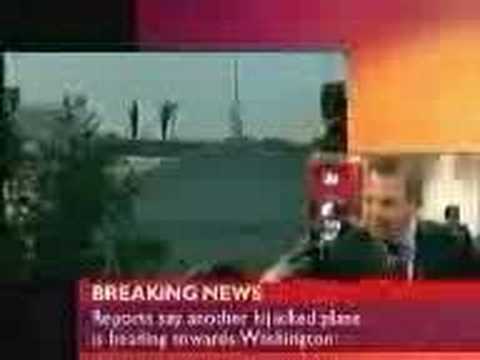