Nas Releases I am...

I Am… is the 1999 multi-platinum third studio album by rapper Nas for the Columbia Records label.

Considered a comeback album after a three-year gap between releases, the album features the singles "Nas Is Like" and "Hate Me Now". It debuted #1 on the charts, selling over 470,000 copies in its first week. I Am… would later be certified 2x platinum. Despite being criticized for its commercial appeal, the album was generally well-received by fans.

This album was originally to have been a double album titled I Am...The Autobiography, however most of the original sessions were bootlegged forcing Nas to discard many songs and adjust the release to one disc. I Am...became one of the first major label releases to be widely leaked using MP3 technology. Some of the leaked songs were later released on the compilation LP The Lost Tapes in 2002. The concept of this album as can be seen by tracks such as "Fetus" from The Lost Tapes was to be an autobiography of sorts for Nas. Nas allegedly recorded over 110 tracks for the project. 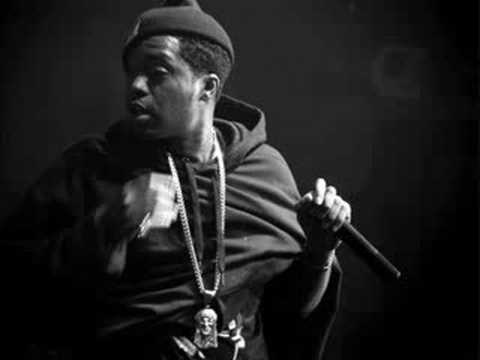