"All About My Mother" Is Released

Todo sobre mi madre (English: All About My Mother) is a 1999 Spanish drama film written and directed by Pedro Almodóvar.

The screenplay deals with complex issues such as AIDS, transvestitism, faith, and existentialism.

The plot originates in Almodóvar's earlier film The Flower of My Secret which shows student doctors being trained in how to persuade grieving relatives to allow organs to be used for transplant, focusing on the mother of a teenager killed in a road accident.

A whole new order of Almodovar extravaganza. The antic fizz and theatrical exaggeration of his earlier work have blossomed into a newly sophisticated style, one that is far more wise and deeply felt. Lovingly dedicated to actresses who have played actresses, this film weaves its own soap opera around ''A Streetcar Named Desire'' and tells of splendidly resilient women; Pedro Almodovar has aptly described his material as ''screwball drama.'' Rich and entertaining, this story celebrates the power of artifice and impersonation to transcend ordinary truth. The irrepressible Antonia San Juan, a Spanish nightclub performer, plays a transsexual named Agrado and is the film's biggest treat. — Janet Maslin, The New York Times 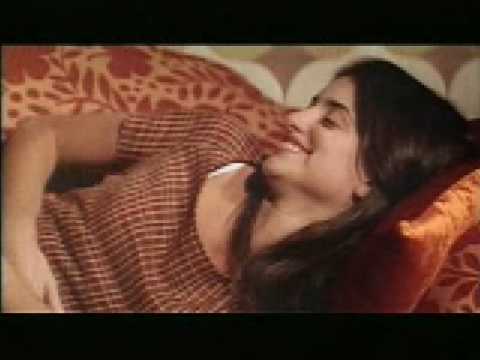