The original design is credited to Brad McQuaid, Steve Clover, and Bill Trost. It was developed by Sony's 989 Studios and its early-1999 spin-off Verant Interactive. It was published by Sony Online Entertainment (SOE). Since its acquisition of Verant in late 1999, SOE develops, runs and distributes EverQuest.

Exploring the land, hunting monsters, fleeing from certain death - all these things are incredible fun in EverQuest so long as someone else is along for the ride. Although it might have been better in almost every respect, it is, like any good online RPG, a work in progress. And there's no question that it's the best game of its kind. (Apr 2, 1999)

All said, EverQuest is a game that is constantly evolving, and we're looking forward to seeing how the game progresses into the next millennium. And, since we'll be playing this one far into the future, we'll be able to keep you updated on Verant's progress in the massive multiplayer online arena. (March 16, 1999)

There are two possible views on EverQuest. It's like sushi, you either love it immensely, or you hate it and it makes you nauseous. We fell into the latter group, but we totally understand why so many love the game. The combination of hack and slash, character building, and mandatory group play is exactly what a lot of people want, but it just doesn't float our boat. So which group do you fall in? Either way, there is no reason for anyone to play Ultima Online anymore, EverQuest blows it away. (June 12, 1999)

After months of hype and hope, 989 Studios' online role-playing realm EverQuest has finally launched--and yes, it's good. So good, in fact, that the bar for online gaming has not so much been raised as obliterated. For once, a game lives up to its expectations. (Jan 1, 2000)

Despite the initial problems, which seem to have been fixed at this point, Everquest is an amazing game. I absolutely love playing Everquest and it should not be passed up by anyone. If RPGs really aren’t your thing it’s no big deal, you’re not forced to be a role player in Everquest. EQ shows off some great technology and what the Internet is capable of doing; that is, bringing thousands of people together in an online world. Everquest has an extremely long replay value simply because there is so much to explore and so many classes to play. So what the hell are you waiting for, go buy Everquest now! 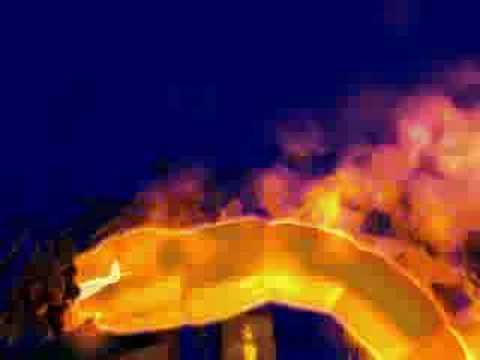 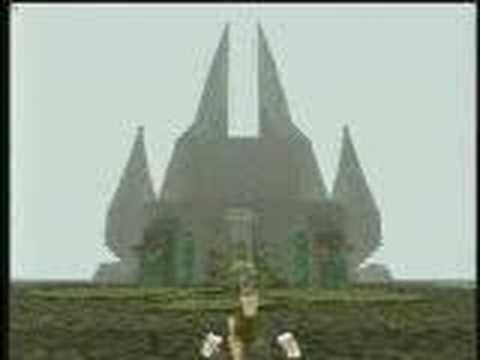 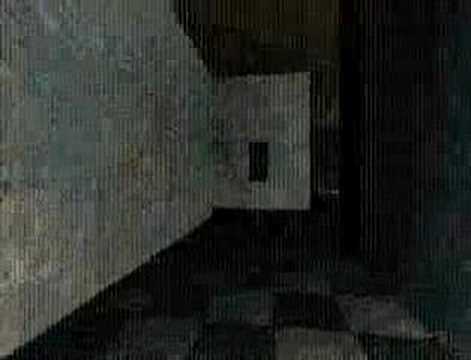 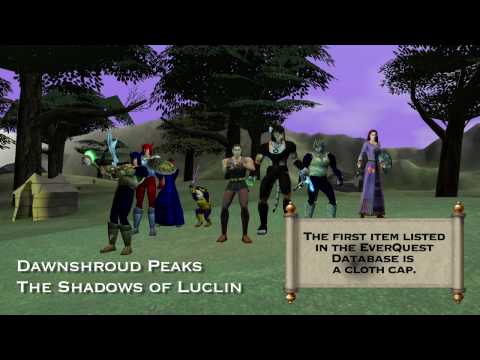