"Tuesdays With Morrie" Is Released

Tuesdays with Morrie is a 1997 non-fiction novel by American writer Mitch Albom. The story was later adapted by Thomas Rickman into a TV movie of the same name directed by Mick Jackson, which aired on 5 December 1999 and starred Hank Azaria.

It tells the true story of sociologist Morrie Schwartz and his relationship with his students. Both the film and the book chronicle the lessons about life that Mitch learns from his professor, who is dying.

After five years in hardcover, it was released as a trade paperback in October 2002. It was re-released as a mass-market paperback by Anchor Books in January 2006. According to this edition, 11 million copies of Tuesdays with Morrie are in print worldwide. 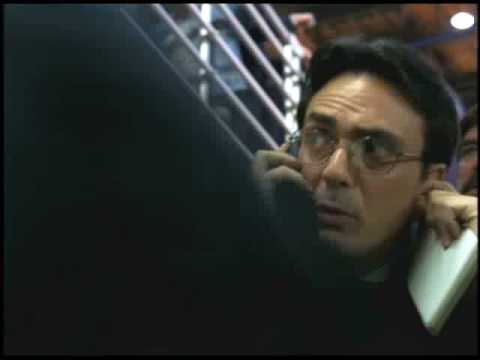 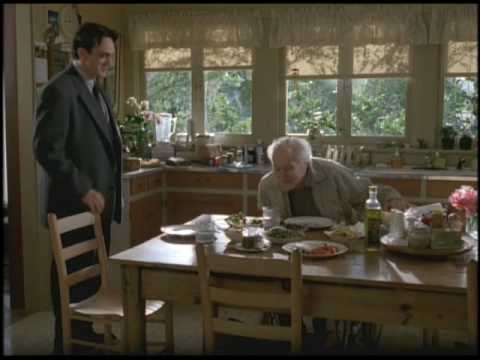 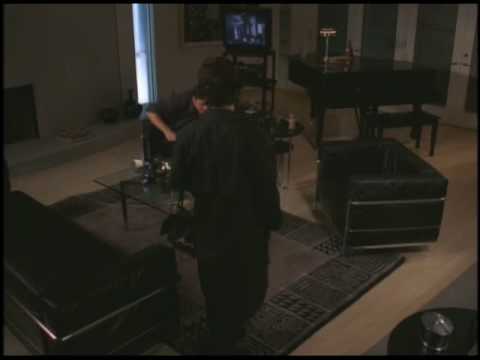 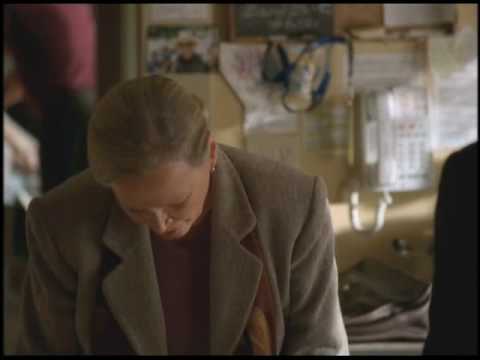 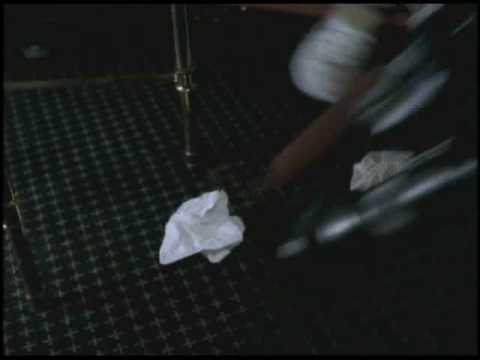 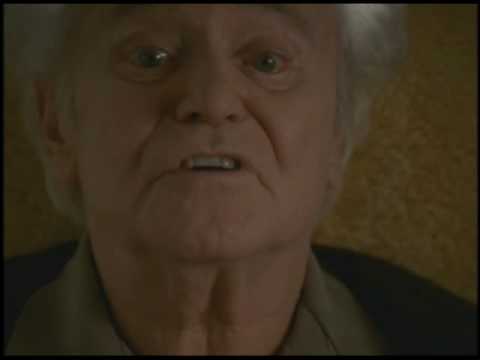 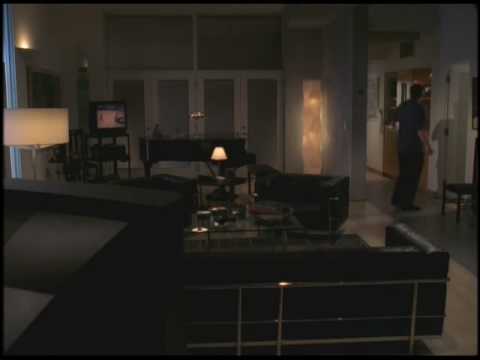 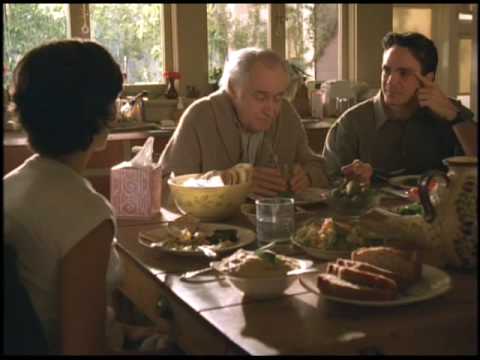 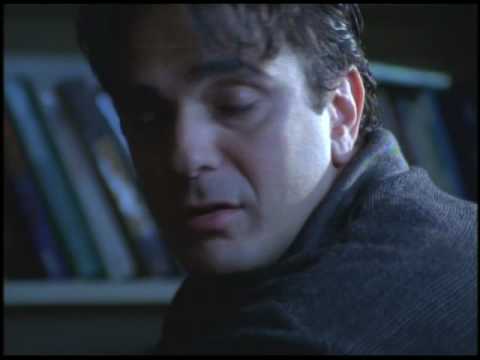 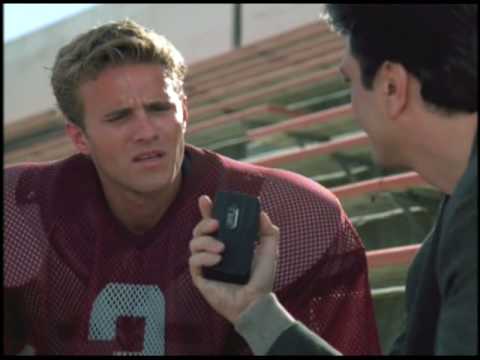 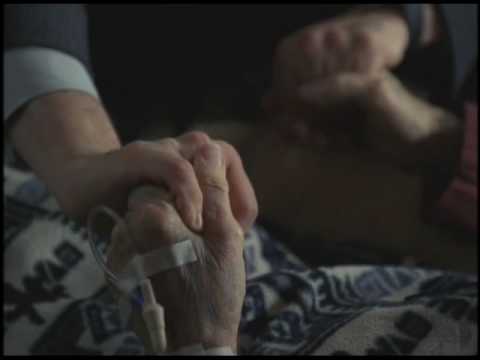