"Olive, the Other Reindeer" First Airs on FOX

Olive, the Other Reindeer is an animated 45-minute-long Christmas television special executive-produced by Matt Groening of Simpsons fame, written by Steve Young, and directed by Oscar Moore.

* Like the title character, many of the characters' names are well known mondegreens; "Richard Stans" (from the phrase "which it stands" in the U.S. Pledge of Allegiance) and "Round John Virgin" (from "... round yon virgin" from the song "Silent Night"), for example. In the original book, Olive thinks she is a reindeer after hearing the line "all of the other reindeer" in "Rudolph the Red-Nosed Reindeer".
* A signpost the mail truck passes reads "Frostbite Falls", the famous frigid home of Rocky and Bullwinkle.
* Martini, after being kidnapped by the postman says he is "shaken but not stirred" a reference to how James Bond asks for his martinis
* The "Merry Christmas After All" musical number includes cameos by Quasimodo, the Pope, Ultraman and Godzilla 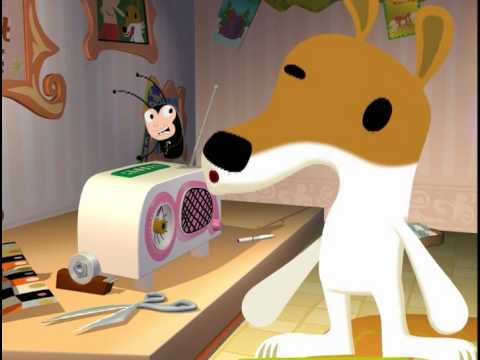 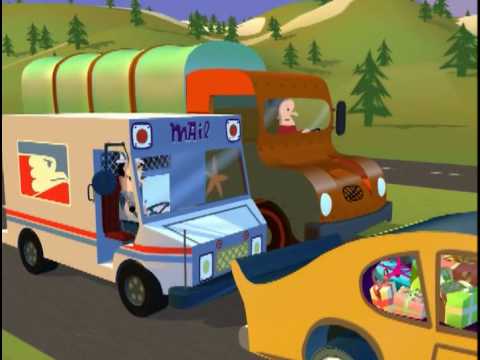 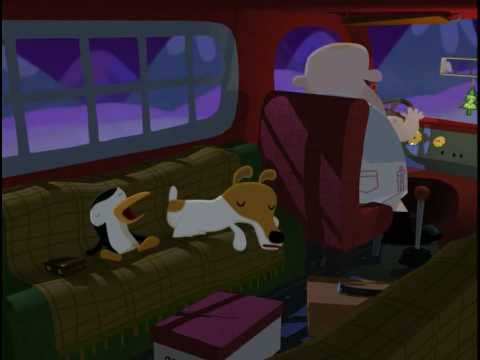 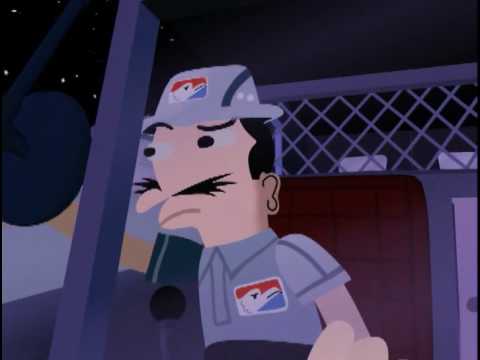 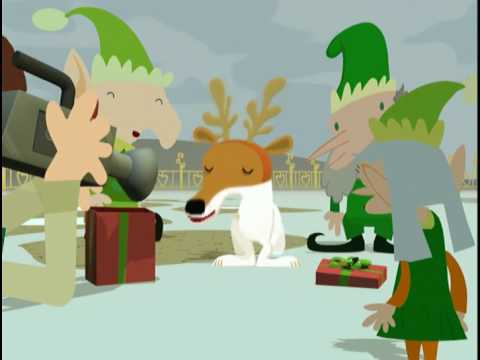