"Nigga What, Nigga Who (Originator 99)" is the final single from rapper Jay-Z's third album Vol.

2: Hard Knock Life. The song is produced by Timbaland and features two artists: Big Jaz, who raps one verse and Amil, who sings the track's chorus. It's a popular track among fans, and is a great showcase for Jay-Z's raw talent. He is at some of his fastest, but his voice loses none of its characteristic clarity and smoothness.

The song's title was changed to "Jigga What, Jigga Who" for radio and video purposes. Some of its lyrics were also changed for the same purposes.

In 2004, the song was mashed with Linkin Park's Faint in the six track EP Collision Course. 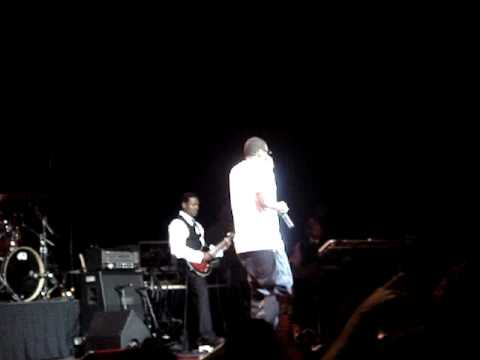