UFC 23 was the second UFC event to take place in Japan, where the newly formed PRIDE Fighting Championships were enjoying massive success. UFC 23 was headlined by a Heavyweight Championship Title bout between Kevin Randleman and Pete Williams, held to determine the champion after Bas Rutten's retirement.

The event also featured a four man "Japanese" tournament, held to crown the first ever UFC Japan Champion. The tournament was the first in the UFC since UFC 17, and the last ever tournament held by the UFC. SEG originally intended UFC Japan to be a separate company, run by local promoters, but due to mounting financial problems, and the rise of the popular PRIDE and K-1 organizations, the idea was scrapped following UFC 25: Ultimate Japan 3.

UFC 23 was the first UFC event to not see a home video release, as SEG was nearing bankruptcy and struggling to keep the UFC alive through extremely limited pay per view in the US, as well as minor coverage in Brazil and Japan. UFC 23 has now been released as part of a DVD collection (UFC 21-30). 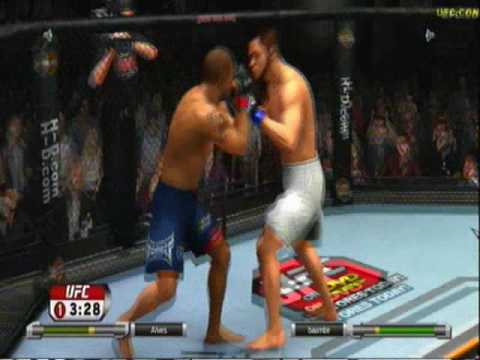