"Dogma", Written and Directed by Kevin Smith, Is Released

The film is a satire of the Catholic Church and Catholic belief, which caused organized protests and much controversy in many countries, delaying release of the film and leading to at least two death threats against Smith. The film follows two fallen angels, Loki and Bartleby, who, through a loophole in Catholic Dogma, find a way to get back into Heaven after being cast out by God. However, as existence is founded on the principle that God is infallible, their success would prove God wrong and thus undo all creation. The last scion and two prophets are sent by the Voice of God to stop them.

Aside from some scenes filmed on the New Jersey shore, most of the film was shot in Pittsburgh, Pennsylvania. 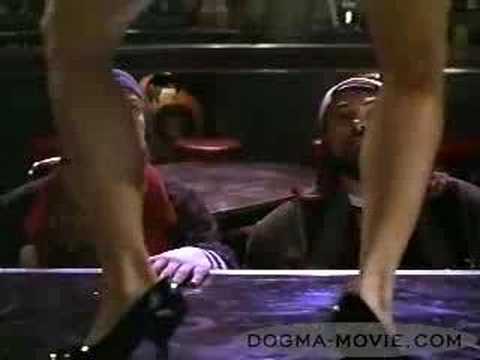 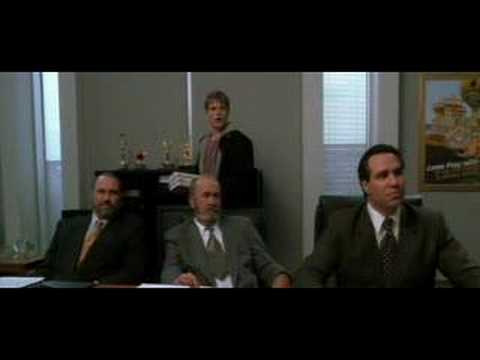