Showbiz is the debut studio album by English alternative rock band Muse, released in the United Kingdom on 4 October 1999.

Recorded between April and May at RAK Studios and Sawmills Studio, respectively, the album was produced by John Leckie and Paul Reeve in conjunction with the band. Showbiz was a minor commercial success, reaching number 29 on the UK Albums Chart. 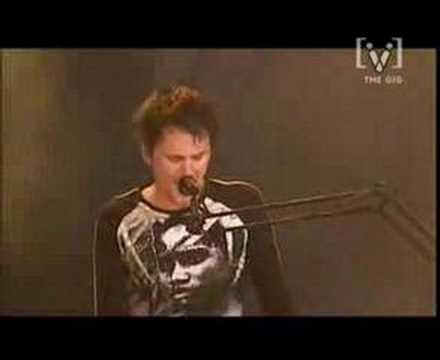 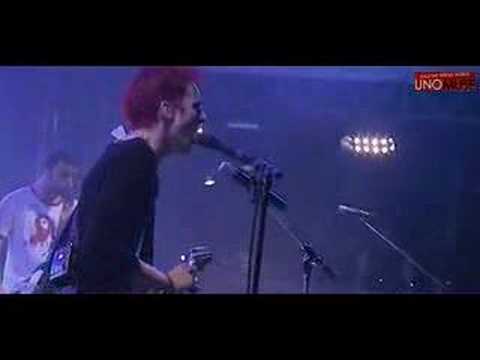