Metropolis Pt. 2: Scenes from a Memory is the fifth studio album by American progressive metal band Dream Theater, released in 1999.

It is a concept album that deals with the story of a man named Nicholas and the discovery of his past life, which involves love, murder, and infidelity as Victoria Page. It was recorded at BearTracks Studios in New York, where the band had previously recorded their second album Images and Words and the EP A Change Of Seasons.

The album is the sequel to "Metropolis Pt. 1: The Miracle and the Sleeper", a song previously featured on Images and Words. Critical reaction to the album was favorable, and it reached #73 on the Billboard 200 album chart. It was also the first album to feature Jordan Rudess on keyboards, and the last album (as of yet) for which John Myung has written lyrics for a song.

With yet another new member (Jordan Rudess on keyboards), Dream Theater entered BearTracks Studio once again to write and record their next album. As a result of an ultimatum from Portnoy, the label gave the band complete creative control. The follow-up to "Metropolis Part 1", which was written during the Falling Into Infinity sessions (but not used on that album), was taken off the shelf for reworking. They decided to expand the 20-minute song into a complete concept album, with a story revolving around themes such as reincarnation, murder and betrayal. To avoid stirring up the fan base, a tight veil of secrecy enveloped the writing and recording process. The only things fans were privy to prior to its release were a track list that had been leaked against the band's wishes, and a release date. In 1999, Metropolis Pt. 2: Scenes from a Memory was released to high critical acclaim. It was hailed as Dream Theater's masterpiece by many fans and critics alike, despite only reaching #73 on the US album chart.

The album was mixed by David Bottrill, but only a few of his mixes made it on the final album. The bulk was remixed by Kevin Shirley. The rest of the mixes can be heard in the band's official bootleg "The Making of Scenes from a Memory".

A massive world tour followed recording the album, taking over a year to complete, by far their largest to that point. The concerts reflected the theatrical aspect of the album. They played the entire Scenes From a Memory album from start to finish, with a video screen on the back wall of the stage showing a narrative companion to the story of the album. In addition to playing the album in its entirety, the band also played a second set of Dream Theater songs, as well as a few covers and improvisations of old Dream Theater material. For one extra special show, at the Roseland Ballroom in New York City, actors were hired to play characters in the story, and a gospel choir was enlisted to perform in some sections of the performance.

This show, the last North American date of the tour, was recorded for the band's first DVD release.

Dream Theater
Scenes From a Memory 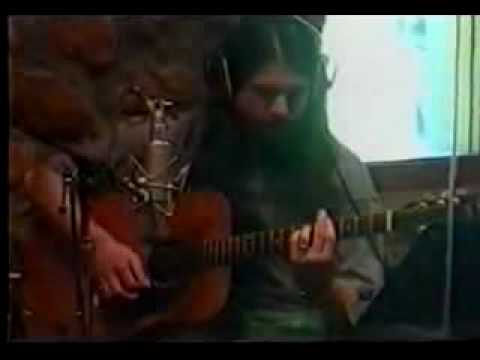