Still Life was recorded at Maestro Musik and at Fredman Studios from 15 April to 29 May 1999. The album was produced and engineered by Opeth. Sound setting and additional engineering by Fredrik Nordström and Isak Edh. The album was mastered at The Mastering Room by Göran Finnberg. The inner booklet was designed by Travis Smith and Opeth with the photography being produced by Harry Välimäki and Travis Smith.

This album was the band's first to be recorded with Martin Mendez. 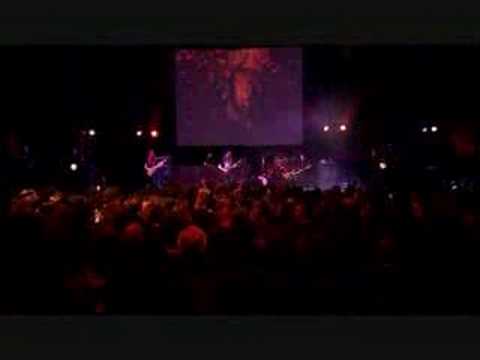