The Blue Room is the third EP released by English band Coldplay, and their first release after signing with the Parlophone label in April 1999.

The version of "Don't Panic" featured on this release is different to the one that appears on the band's later debut LP, Parachutes. The fourth track, "High Speed", would also appear on Parachutes in the same form as it appears here. The EP also features two songs culled from their earlier Safety EP: "Bigger Stronger" and "Such a Rush".

Only 5000 copies were manufactured in the original pressing. After a 2001 re-issue, the EP became available in greater quantities. 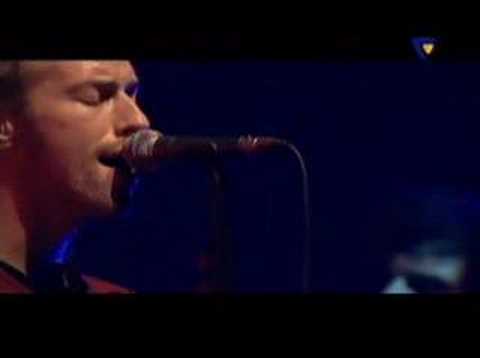 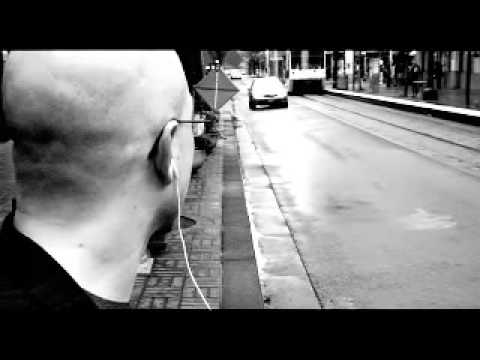