Star Trek: Insurrection is a 1998 science fiction feature film, directed by Jonathan Frakes, written by Michael Piller (with the story developed by Rick Berman and Piller), and with music composed by Jerry Goldsmith.

It is the ninth film in the Star Trek franchise, and the third to feature the cast from the television series Star Trek: The Next Generation. It revolves around the insurrection of the USS Enterprise-E as they discover that Starfleet has been conspiring with a species known as the Son'a to steal the planet of the peaceful Ba'ku for themselves.

The film received a mixed reception from critics, with a general consensus that it seemed to be little more than a "glorified episode of the television series". 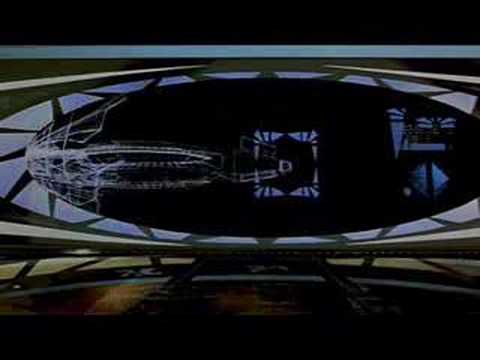