Another important dot-com lesson was that advertising, no matter how clever, cannot save you.

Take online pet-supply store Pets.com. Its talking sock puppet mascot became so popular that it appeared in a multimillion-dollar Super Bowl commercial and as a balloon in the Macy's Thanksgiving Day Parade. But as cute--or possibly annoying--as the sock puppet was, Pets.com was never able to give pet owners a compelling reason to buy supplies online. After they ordered kitty litter, a customer had to wait a few days to actually get it. And let's face it, when you need kitty litter, you need kitty litter. Moreover, because the company had to undercharge for shipping costs to attract customers, it actually lost money on most of the items it sold. Amazon.com-backed Pets.com raised $82.5 million in an IPO in February 2000 before collapsing nine months later.

Pets.com is a former dot-com enterprise that sold pet supplies to retail customers. It began operations in February 1999 and folded in November 2000. A high profile marketing campaign gave it a widely recognized public presence, including an appearance in the 1999 Macy's Thanksgiving Day Parade and an advertisement in the 2000 Super Bowl. Its popular sock puppet advertising spokespersonality was interviewed by People magazine and appeared on Good Morning America.

Although sales rose dramatically due to the attention, the company was weak on fundamentals and actually lost money on most of its sales. Its high public profile during its brief existence made it one of the more noteworthy failures of the dot-com bubble of the early 2000s. US$300 million of investment capital vanished with the company's failure. 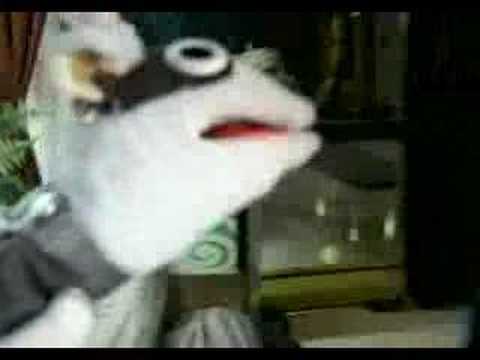 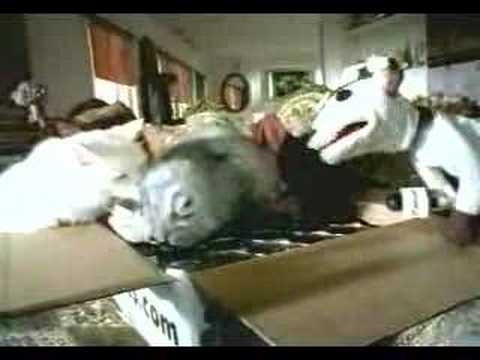