After several highly publicised delays, Boo.com launched in the Autumn of 1999 selling branded fashion apparel over the Internet. The company spent $135 million of Venture capitalists' money in just 18 months, and it was placed into receivership on 18 May 2000 and liquidated.

In June 2008, CNET hailed Boo.com as one of the greatest defunct websites in history.

Ernst Malmsten wrote about the experience in a book called "boo hoo" published in 2001.

Though Boo.com is another flop that has been given new life by Fashionmall.com, its original incarnation proved that dot-com flops were not restricted to U.S. shores. Founded in the United Kingdom as an online fashion store, Boo.com was beset with problems and mismanagement from the start. Its complicated Web site, which relied heavily on JavaScript and Flash, was very slow to load at a time when dial-up Internet usage was the norm. Boo spent wads of cash to market itself as a global company but then had to deal with different languages, pricing, and tax structures in all the countries it served. The company also mysteriously decided to pay postage on returns, but even more importantly, sales never reached expectations. Boo.com eventually burned through $160 million before liquidation in May 2000. 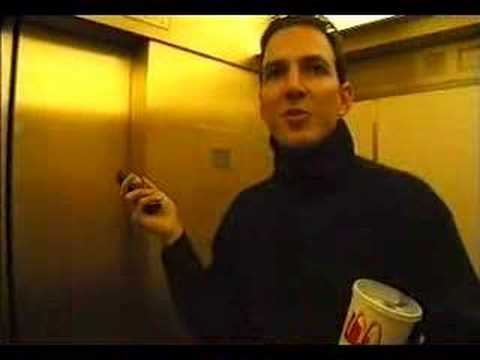