This flight was also a codeshare flight with Delta Air Lines.

On 2 September 1998 the aircraft used for the flight, registered HB-IWF, crashed into the Atlantic Ocean southwest of Halifax International Airport at the entrance to St. Margarets Bay, Nova Scotia. The crash site was 8 kilometres (5 mi) from shore, roughly equidistant between the tiny fishing and tourist communities of Peggys Cove and Bayswater. All 229 people on board died. It was the highest-ever death toll of any aviation accident involving a McDonnell Douglas MD-11.

The resulting investigation by the Transportation Safety Board of Canada (TSB) took over four years and cost CAD 57 million (at that time approximately USD 38 million). The organization concluded that flammable material used in the aircraft's structure allowed a fire to spread beyond the control of the crew, resulting in the loss of control and crash of the aircraft.

Swissair Flight 111 was known as the "U.N. shuttle" due to its popularity with United Nations officials; the flight often carried business executives, scientists, and researchers.

The following is an abridged version of the transcript released by the Transportation Safety Board of Canada of the final conversations involving the crew of Swissair Flight 111, and both air traffic control centers in Moncton and Halifax (times in parentheses are p.m. Atlantic Daylight Time): 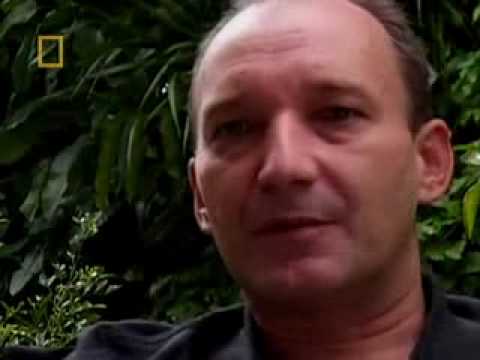