The majority of the casualties inflicted in both attacks were primarily African; neither bombing had gone according to plan, with neither bomb arriving at their target destinations. The disregard for the lives of people not specifically targeted in these attacks was part of the point, as this operation was partially a publicity move. The bombings achieved exactly what was intended, media coverage and an American response. 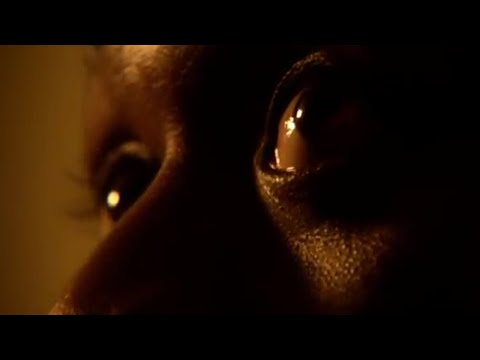