After forcing his way into the team during the group stage, he was given a start against the almighty Argentina in the second round. And on 16 minutes he produced arguably the goal of the tournament. A fine touch as he received the ball on the half-way line saw him tear off towards goal with blistering pace. Leaving his marker for dead, he then zoomed past the next Argentinean, taking the ball to the right side of the penalty box. Then, without hesitation he crashed the ball into the back of the net with a venomous finish. Forget the subsequent injury problems and ill-judged transfer moves. In this single moment, Michael Owen produced one of England's finest World Cup moments.

This was a really big game between two giant nations of football,and of course the expectations were high. This game is also remembered for D. Beckhams red card.

Both sides scored an early goal and the match was reaching fever point after only 15 minutes, it was then that Owen received the ball just inside the opposition half,starting his run he changes direction twice as he glides past three defenders,and strikes a wonderful shot past the helpless Argentine keeper. 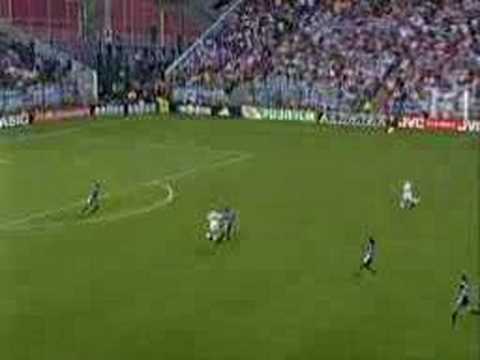 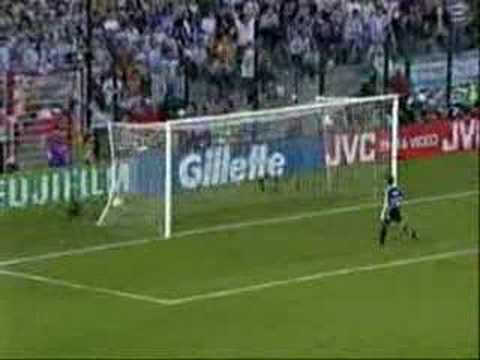